Call for a free consultation 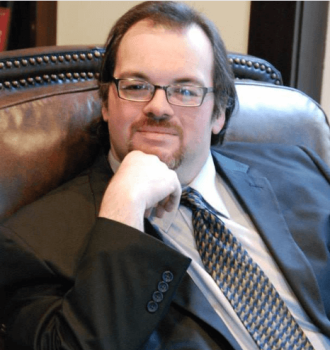 Attorney Ari Goldstein, the lead counsel at Goldstein Law, PLLC, is a dedicated and knowledgeable criminal defense attorney. Since becoming a sole practitioner, he's represented clients in all types of cases, including:

Ari Goldstein is known throughout the Olympia and Tumwater, Washington region for his tenacious representation of defendants. Call 206-207-7915 to request a consultation.

"Having my own practice gives me the freedom to help more clients and be a better attorney for them."

Choose an Attorney with Credentials

Ari Goldstein was admitted to the Washington State Bar Association (WSBA) in 2013. His academic credentials include: